We took advantage of a three day weekend and headed up to Winston-Salem for some sightseeing. Our first stop was historic Old Salem.
Salem was founded in 1766 by the Moravians, a Protestant faith that began in what is now known as the Czech Republic. The Moravian Church and Salem residents kept meticulous records and accounts of their lives, interactions, buildings, and landscapes, allowing Old Salem Museums and Gardens to accurately restore the remaining original buildings and reconstruct structures that are no longer standing. These records, diaries, and accounts also provide the details needed to tell the stories of those who lived and worked in Salem.
Salem was also known as a trades town because of the town's production of essential goods like tools, ceramics, furniture, metals, and foods. Today, costumed tradesmen and women recreate life in the 1700 and 1800s by producing these goods using traditional eighteenth and nineteenth century practices. 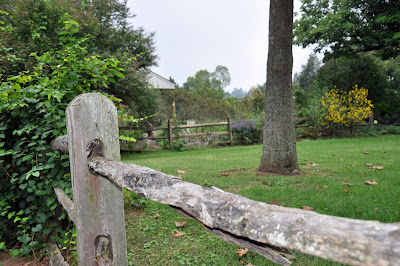 As soon as we crossed the covered bridge into Old Salem we were transported back in time.
We went to the Old Salem Tavern for a delicious lunch. We started out with warm rolls and pumpkin muffins and moved on to traditional Moravian chicken pie and bratwurst platters. 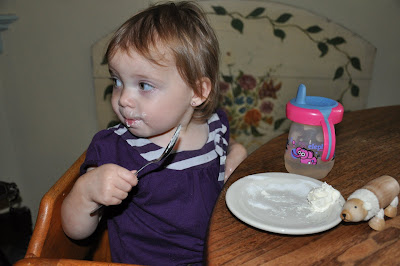 Butter flowers were on the bread plates and Lexie thought it was an appetizer- she ate hers with a spoon! 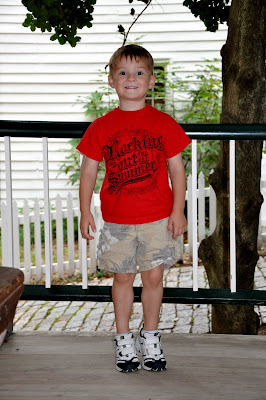 Nick on the porch at the Old Salem Tavern.
After lunch we walked around and learned all about Old Salem. 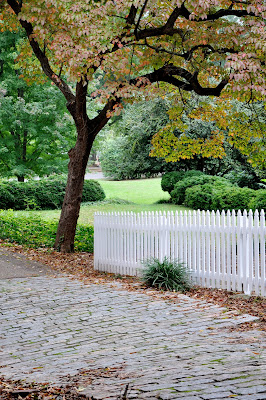 The grounds were beautiful! 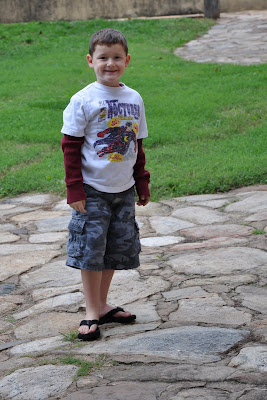 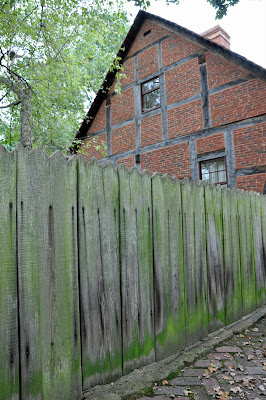 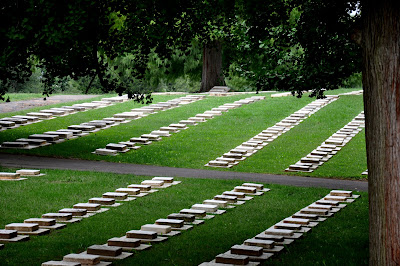 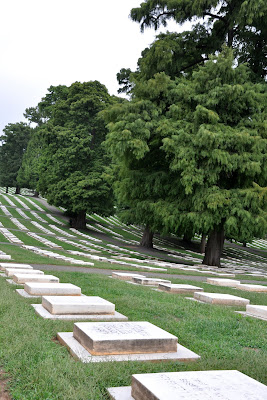 After wandering through God's Acre, we walked back up the hill to the shops of Old Salem. 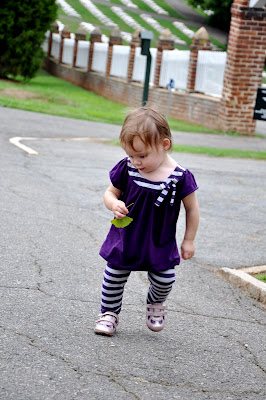 Lexie was intrigued with this leaf. 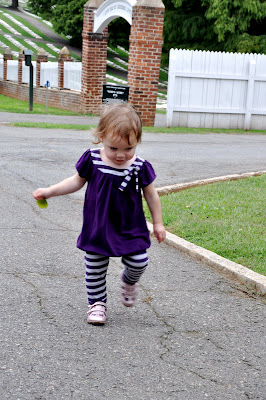 And carried it up the hill with her. 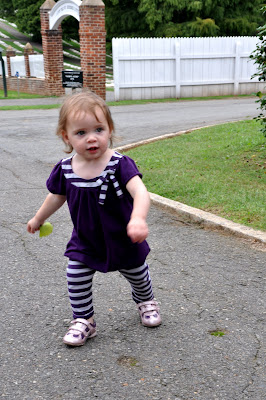 She walked slowly so that she didn't drop it. 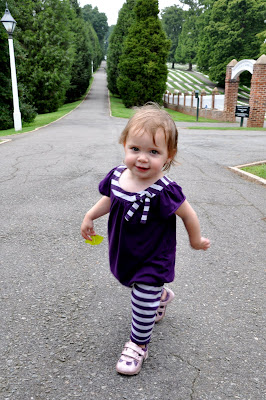 And even stopped to pose for a picture! 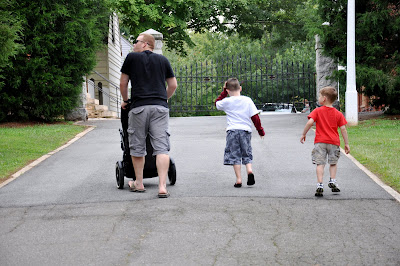 The boys were way ahead of us at this point so we had to hurry and catch up!
Our next stop was the Winkler Bakery for traditional Moravian sugar cake (which we took home) made in a wood oven just like it was over 200 years ago. We also got some ice cream and ate it overlooking Old Salem. There was a huge fireplace in the room and the kids wanted to take pictures next to it. 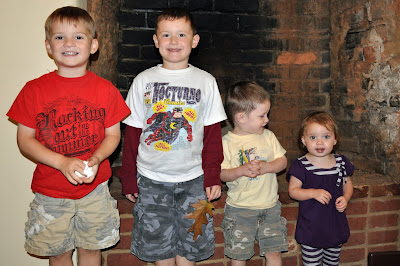 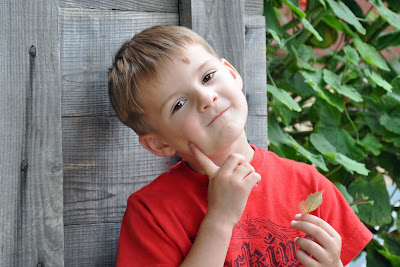 Nicholas thinking about his favorite part of Old Salem. 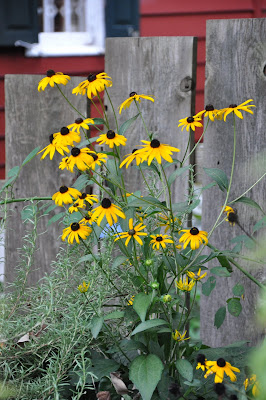 Pretty flowers.
We also visited the Old Salem Toy Museum which exhibits an extensive collection of antique toys including dollhouses, miniatures, and automobiles. We weren't allowed to take pictures inside, but we were able to get some on a rocking horse out front. 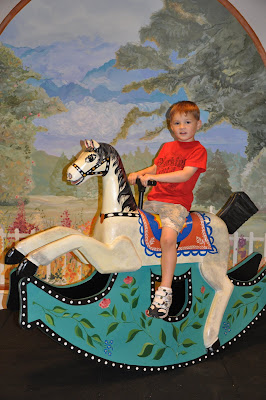 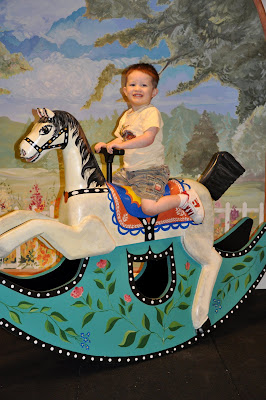 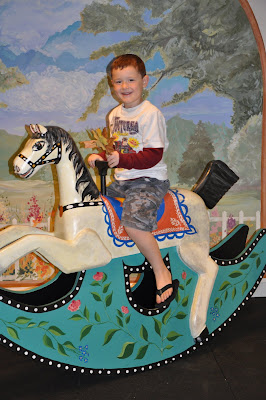 Christopher
After our fun at Old Salem, we checked into our hotel and set out for dinner. We stayed in downtown Winston-Salem so we were able to walk. We ended up at the Mellow Mushroom and had delicious pizza before heading to bed!
Posted by Jennifer at 10:02 AM