A glimpse of normal life at home: Ellie with her yogurt and granola for breakfast and Nick playing his DS. 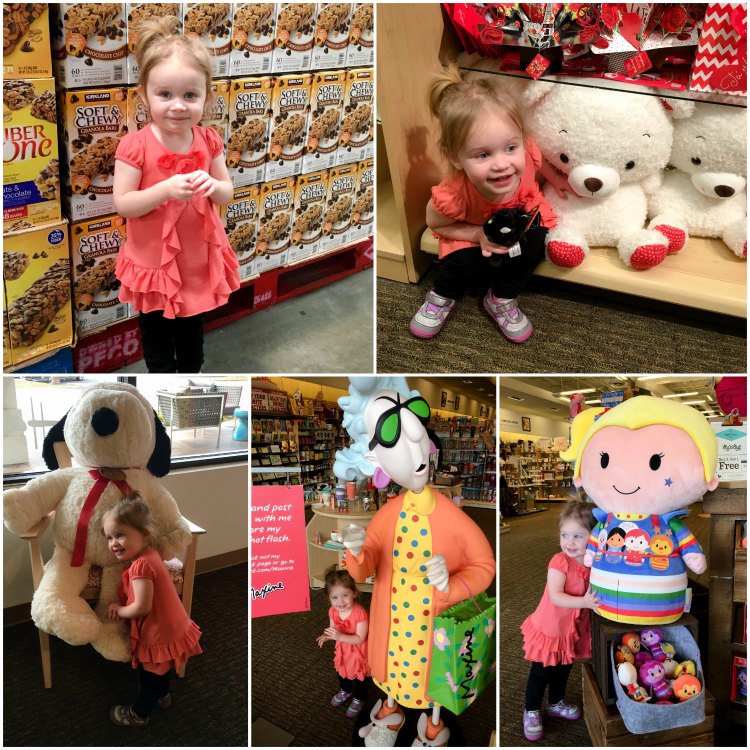 Ellie is going through a stage where she wants her picture taken with random things so she'll stand next to something and say "cheese" until I take a picture.

We drove down to Charlotte to try out Chopt and had the most delicious salads!  I love that for their kids meals you can pick out any three salad fixin's-- Ellie was in heaven with her white cheddar, chicken and black beans! 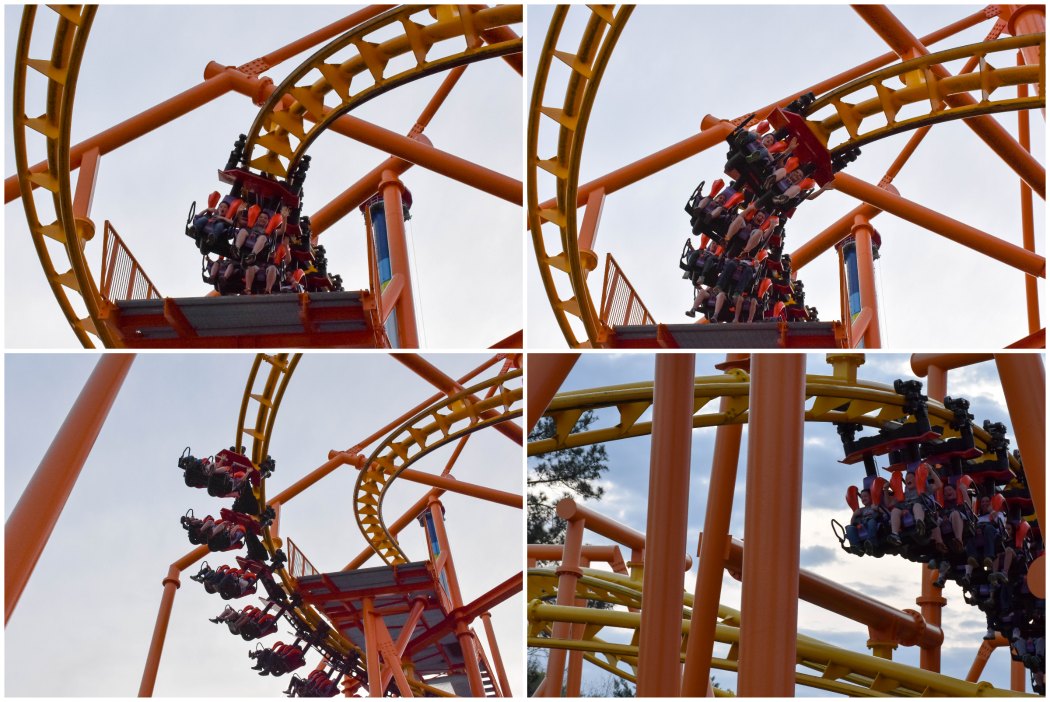 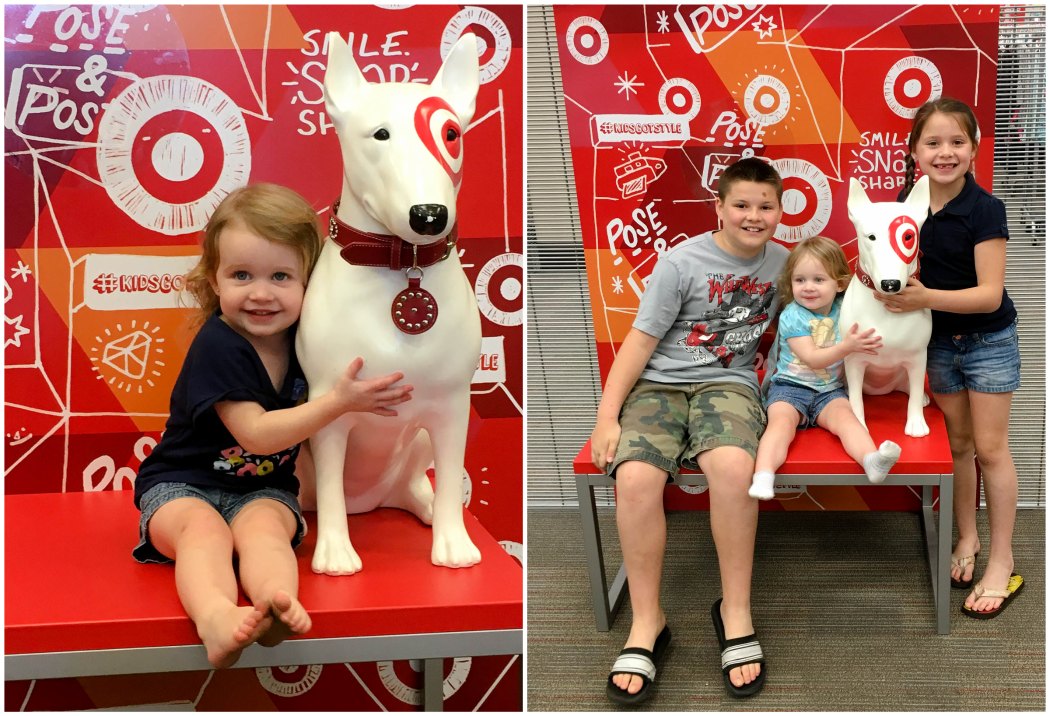 Ellie LOVES the Target dog and wants a picture EVERY time we go-- sometimes the other kids get in on the fun, too! 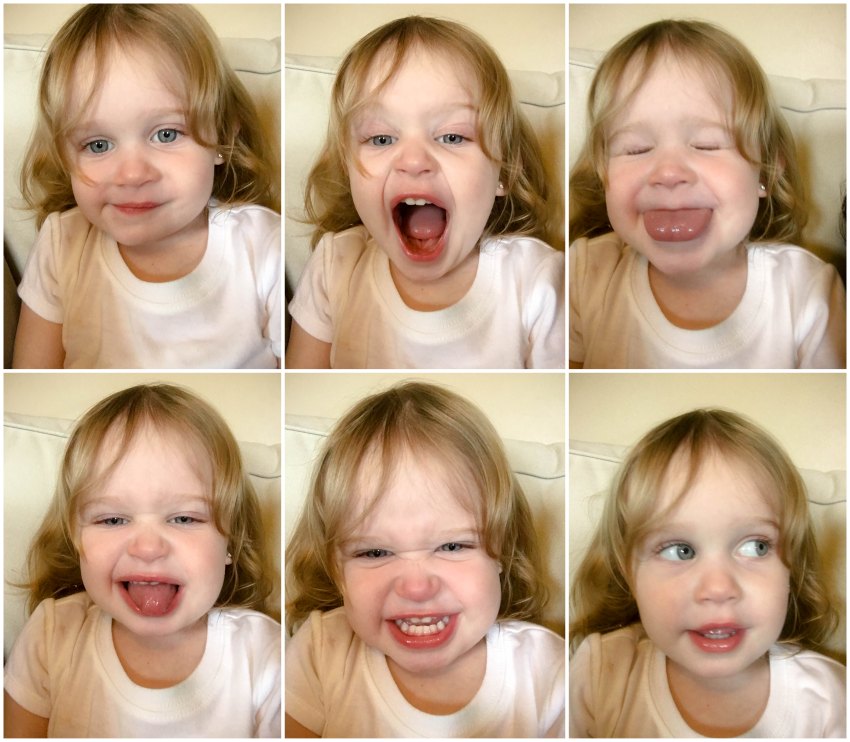 Ellie has figured out how to take selfies and thinks it's hilarious to fill my phone with her silly faces! 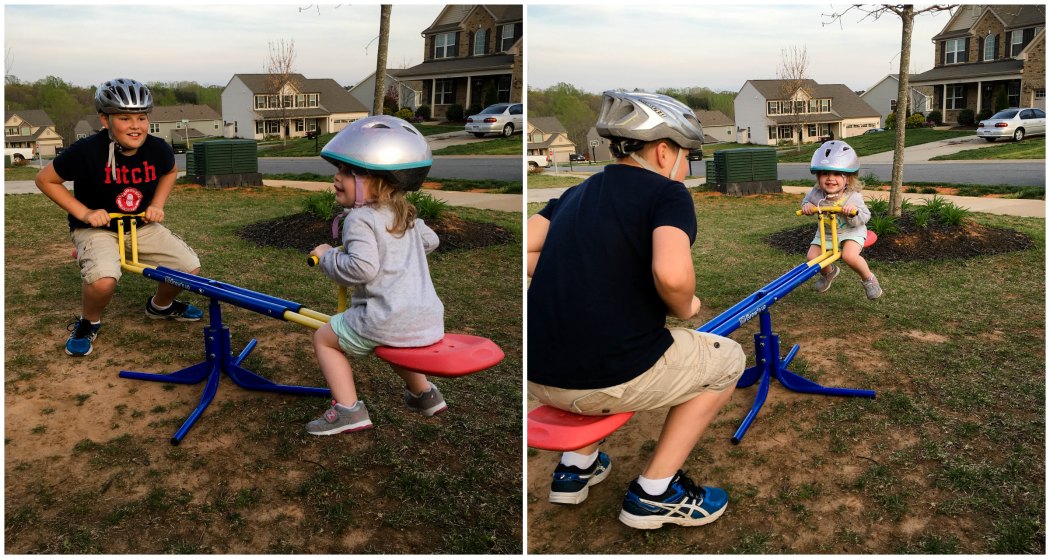 Our neighbors have a teeter-totter and it's one of the favorite toys in the neighborhood.  We practice safe teeter-tottering by wearing helmets!  ;)  (Really, they rode their bikes across the street and didn't want to take their helmets off and then put them back on)
Posted by Jennifer at 3:00 PM