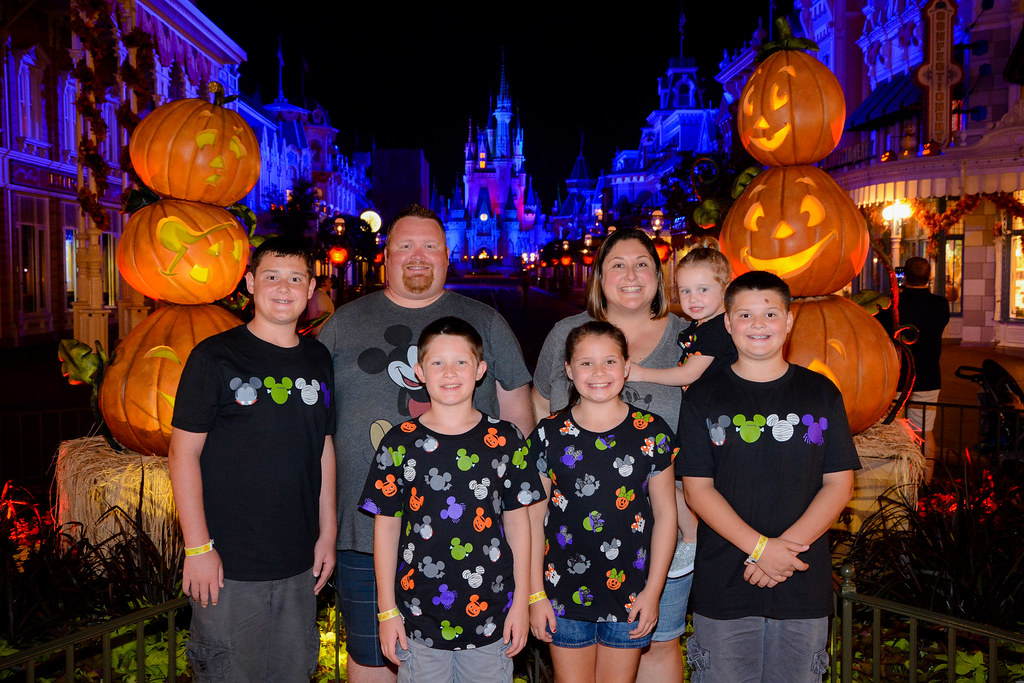 the Albaeck family
Jacob: He enlisted in the US Army and left for basic training at the end of December 2008 and graduated from Military Police OSUT and Airborne school in 2009.  He spent a year deployed to Iraq with the 108th Military Police CO and then got hurt after returning to the US.  Now, he's retired from the Army and finishing up his Master of Divinity at Liberty University.
Jennifer: She's a stay-at-home mom to five.  Her days are filled with trips to Target (almost daily!), cleaning, laundry, and laughter.  In her spare time she plans countless vacations-- usually to Disney World or Disneyland (and even gets to go on some of them!). 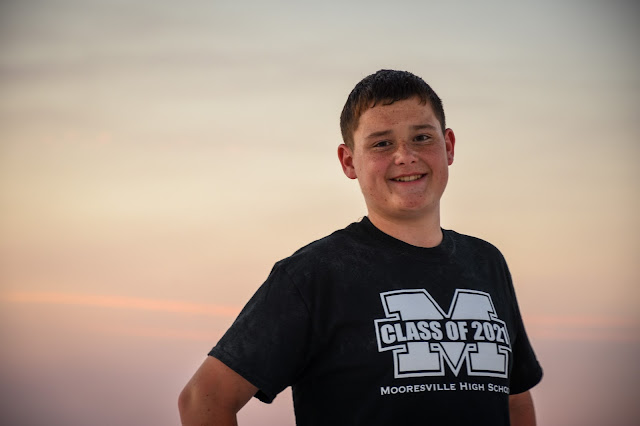 Christopher: He's fourteen and is enjoying his role as the oldest kiddo in the Albaeck house. He's a freshman(!) this year and thriving in high school. In his free time he loves playing tennis, playing outside with his friends and creating projects on his computer... and all things Disney! 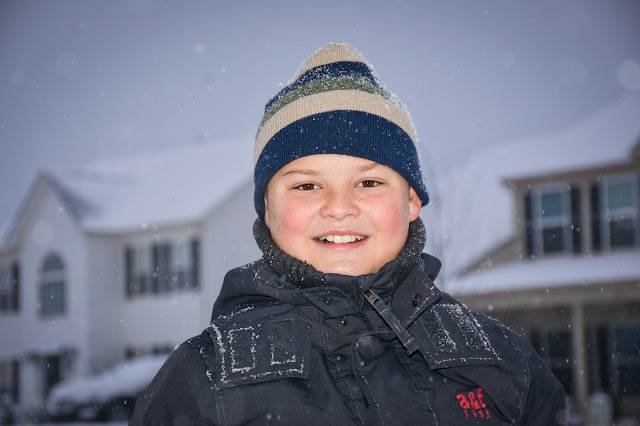 Nicholas: He is twelve and is still quite the handful! He's in seventh grade now and is having a great year.  He loves to talk and would be content to chat ALL DAY LONG about computers, science, or whatever random thing is on his mind.  His newest hobby is learning to write computer code and taking apart/reassembling every computer in the house. 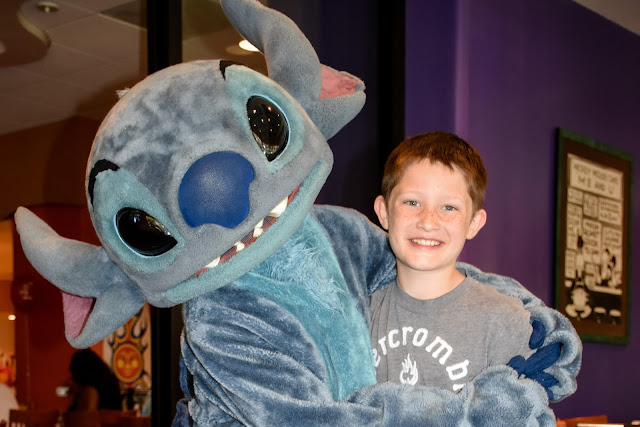 Benjamin: He's ten and the baby boy of the house.  He's in fifth grade this year and loving it!  His current faves are basketball (playing and watching), playing Xbox, and following his brothers around (or picking on his sisters). 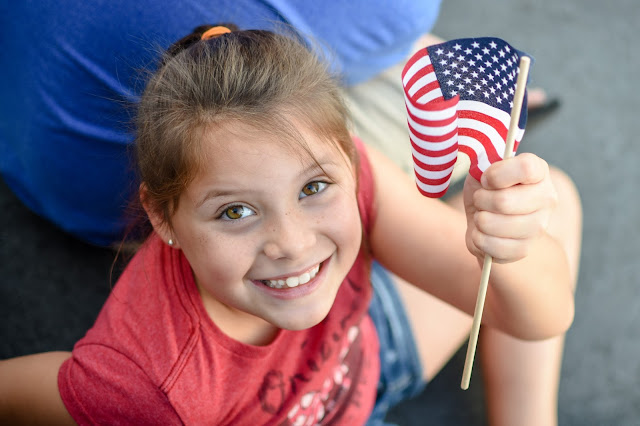 Alexandra: AKA Lexie.  She's nine and thinks she rules the house.  She started fourth grade this year and is so excited to finally have a take-home laptop!  She stays busy with Girl Scouts, chorus and Girls on the Run. 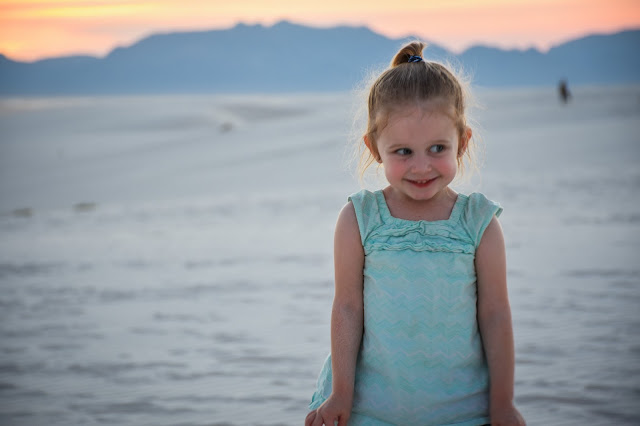 Elizabeth: AKA Ellie.  She's four and is the littlest Albaeck kiddo.  She started preschool this year and although she was apprehensive at first, she loves it now!  She's such a ham and loves making everyone laugh and she adores her big brothers and sister.