We were blessed with the ability to head to Disney World for a week (sans-kids!!) to celebrate our fifteenth anniversary this year.  Grandma came out to stay with all of the kiddos (and had the pleasure of keeping up with our sometimes ridiculous after-school schedule) and we were off.  We actually left the night before "Day One" of the trip because we figured it would be easier on Ellie if she said goodbye and Grandma put her to bed-- like we do on date night-- instead of leaving in the morning before she was awake.

We picked up pizzas for dinner (for Grandma and the kids) and then headed out-- we were treated to a BEAUTIFUL sunset as we crossed over Lake Norman!

The BOATHOUSE at Disney Springs was our first real stop of the trip and we had an absolutely delicious lunch!  We originally planned to sit outside overlooking the water but it started pouring so we opted for a table inside.  We started with the Firecracker Shrimp and then split the Filet Mignon Sliders (OMG, literally one of the best things I've ever eaten) and the Coconut Shrimp.

Luckily the rain subsided right about the same time that we finished lunch so we wandered around Disney Springs for a bit.  It was so weird to be able to explore without constantly keeping track of five kids and answering countless questions!

When we were done at Disney Springs, we checked into our room at the Copper Creek Villas at Disney's Wilderness Lodge.  Since it was just the two of us, we were able to stay in a Studio on-property instead of off-property like we usually do with all of the kids.  Our room had an awesome view of Bay Lake and the Copper Creek Springs pool.  Once we got everything settled into the room, we took the boat to the Magic Kingdom!

- Veteran's Day at the Magic Kingdom -

The Move It! Shake It! street party was just starting down Main Street as we came in-- so fun to start the trip with Mickey!

We spent the early evening on our favorite rides (like the Peoplemover and Carousel of Progress!) before putting our name in at the Plaza Restaurant for dinner where we enjoyed yummy sandwiches with a great view of the castle. 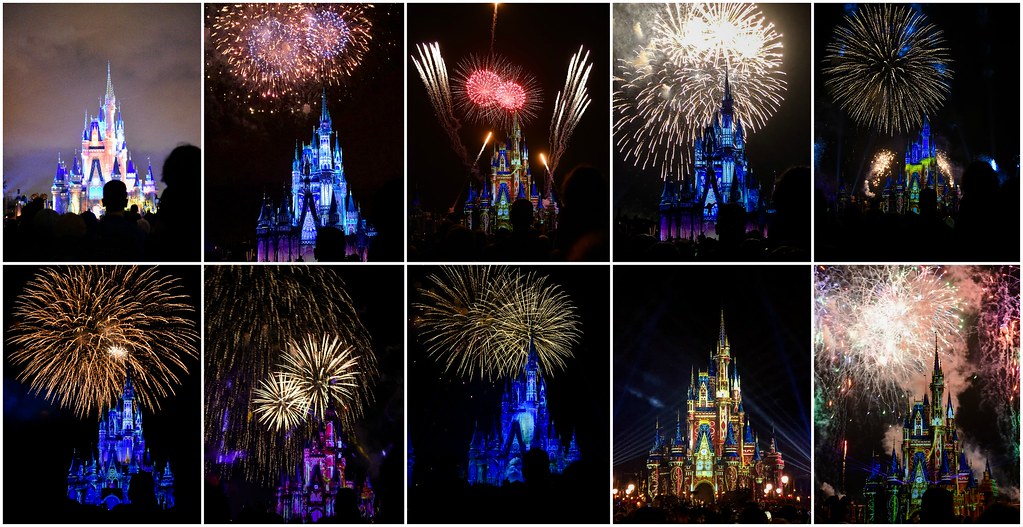 After dinner we staked out spots in the middle of the street to watch the Happily Ever After fireworks show.  It was our first time seeing it and while it was not as emotional/nostalgic as Wishes, it's still an excellent show. 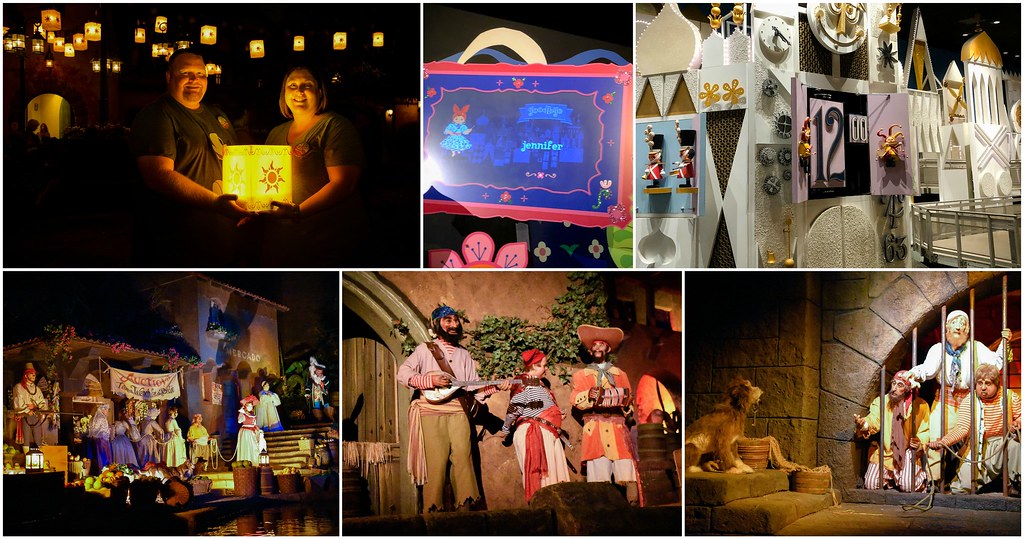 Since we were staying on property for this trip we were able to take advantage of Extra Magic Hours, so when the park closed at midnight, we enjoyed another two hours of Disney magic with shorter lines! 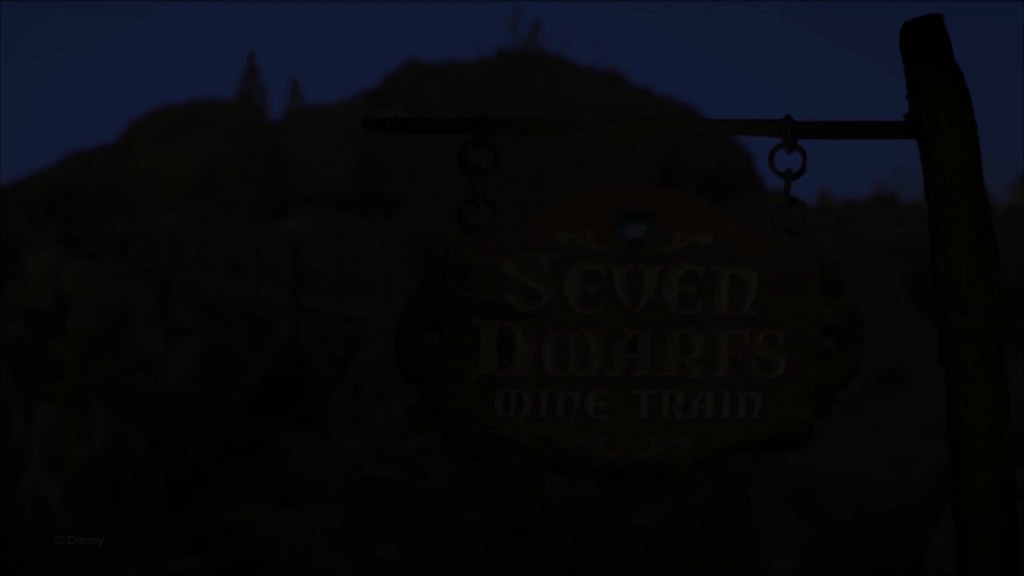 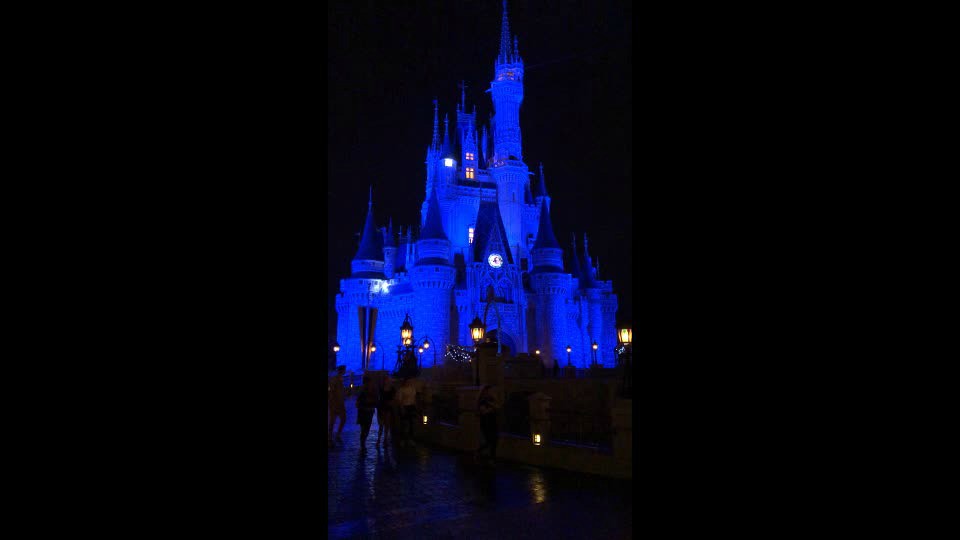 One of my absolute favorite Disney experiences is "The Kiss Goodnight" at the end of a long day at the Magic Kingdom.  It usually plays every half hour after the park closes, though this time we watched it fifteen minutes after Extra Magic Hours ended-- so at 2:15am!

It started raining right after the kiss and the park cleared out quickly, well, besides us crazy people who stuck around to enjoy an empty Main Street!

There's nothing better than ending the night with an empty Magic Kingdom!!  We took the boat back to Wilderness Lodge (by ourselves, lol), made our way down the eerie boardwalk and were back in our room a little after 3am.  It was an awesome start to our Anniversary trip!!