Today we continued driving down the North Carolina coast to Wilmington. We had lunch at a local brewery and then walked down the Riverwalk along the Cape Fear River. 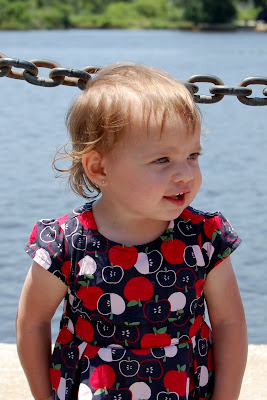 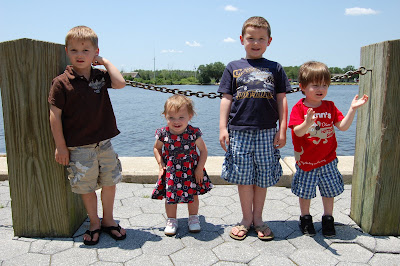 This was the best out of about 70 tries!
After lunch we went and checked in at our hotel. They were overbooked so we got bumped up to the Honeymoon Suite, complete with a whirlpool tub!! :) After the kids took an afternoon nap, we headed to Wrightsville Beach. It's only about 2 hours from Fort Bragg so we'll probably end up coming here a lot!! 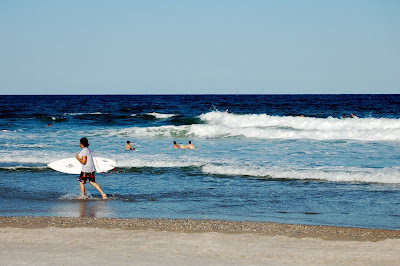 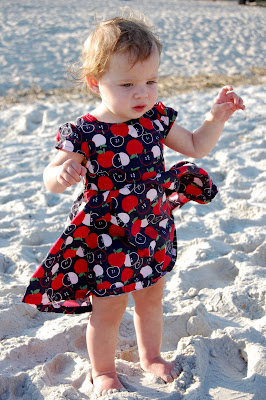 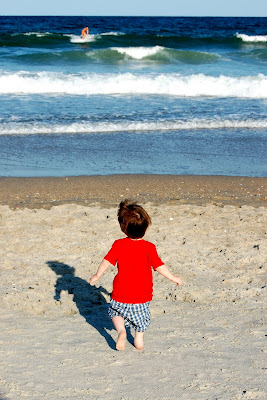 And Ben ran straight into the water as soon as he saw it. 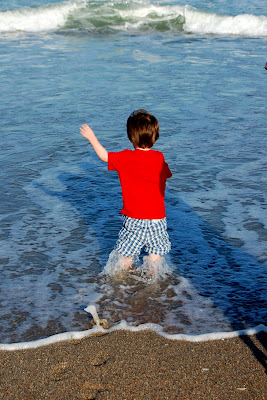 But wasn't expecting the waves..... 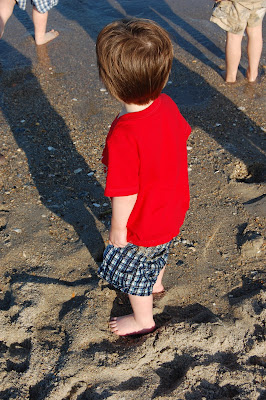 And ended up falling over. 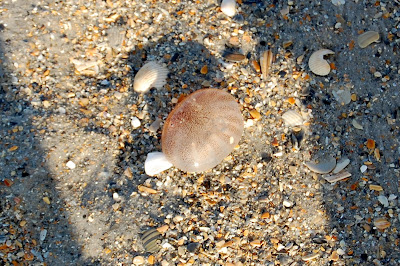 We found a dead jellyfish amongst the shells. 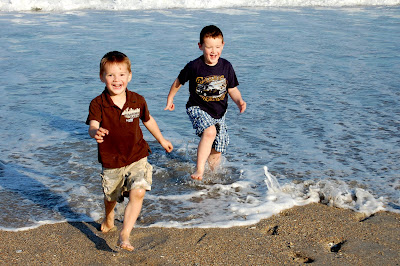 Christopher and Nicholas had fun running around-- Nick even went in the water this time!! 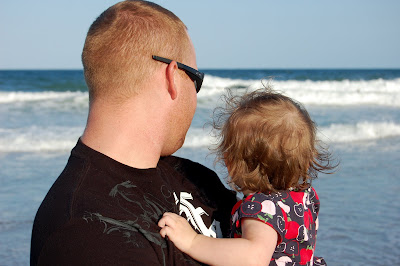 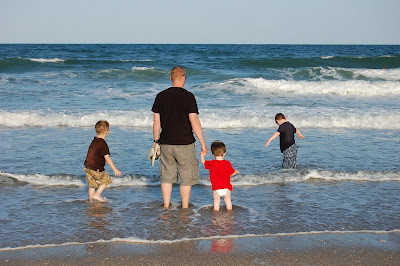 All the boys playing in the Atlantic Ocean. 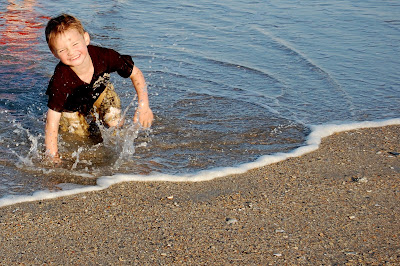 Nick had so much fun- who would have thought he was afraid of the water?!
A video of Christopher and Nicholas playing:
Posted by Jennifer at 9:41 PM