We met some friends from Fort Bragg at the NC Zoo for a morning of animal adventures.

Even though we don't see them as often as we used to, the kids have a great time together! 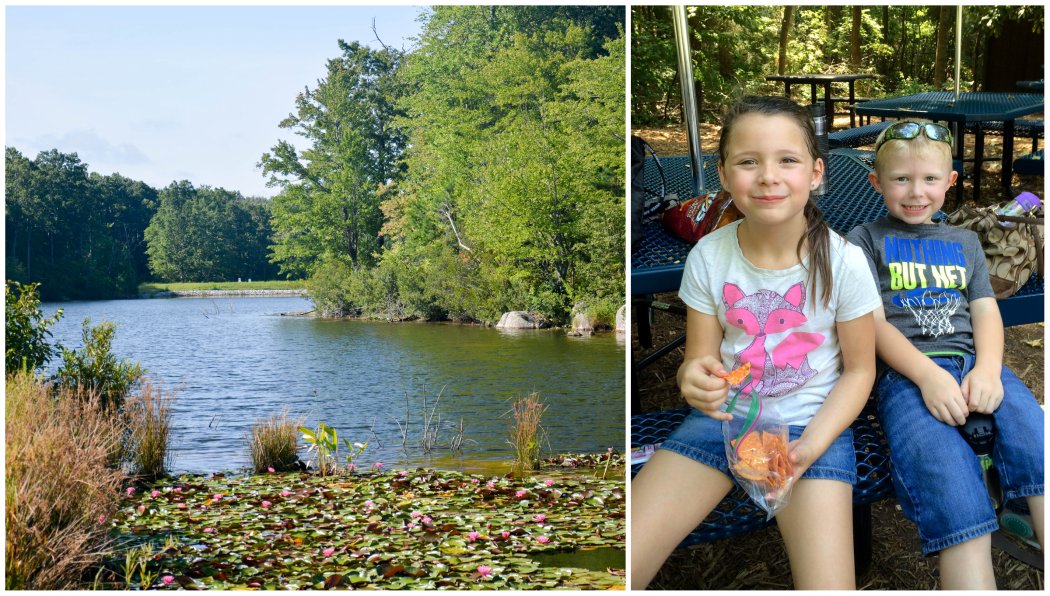 The grounds of the zoo are absolutely beautiful!  We packed a picnic lunch and enjoyed it while moving around to stay away from the bees. 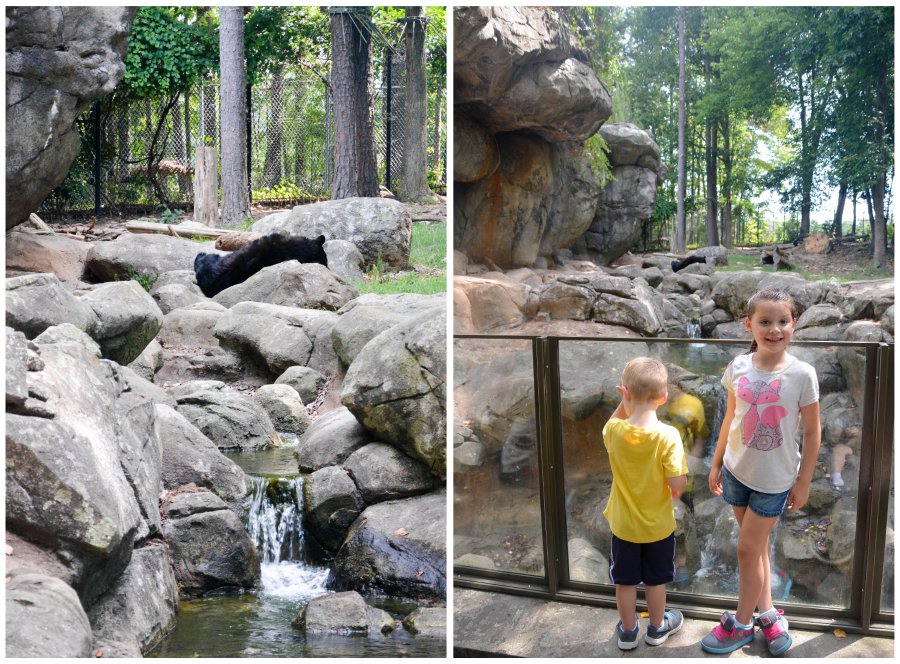 The bears were a favorite and we watched this black one lounge around for quite awhile. 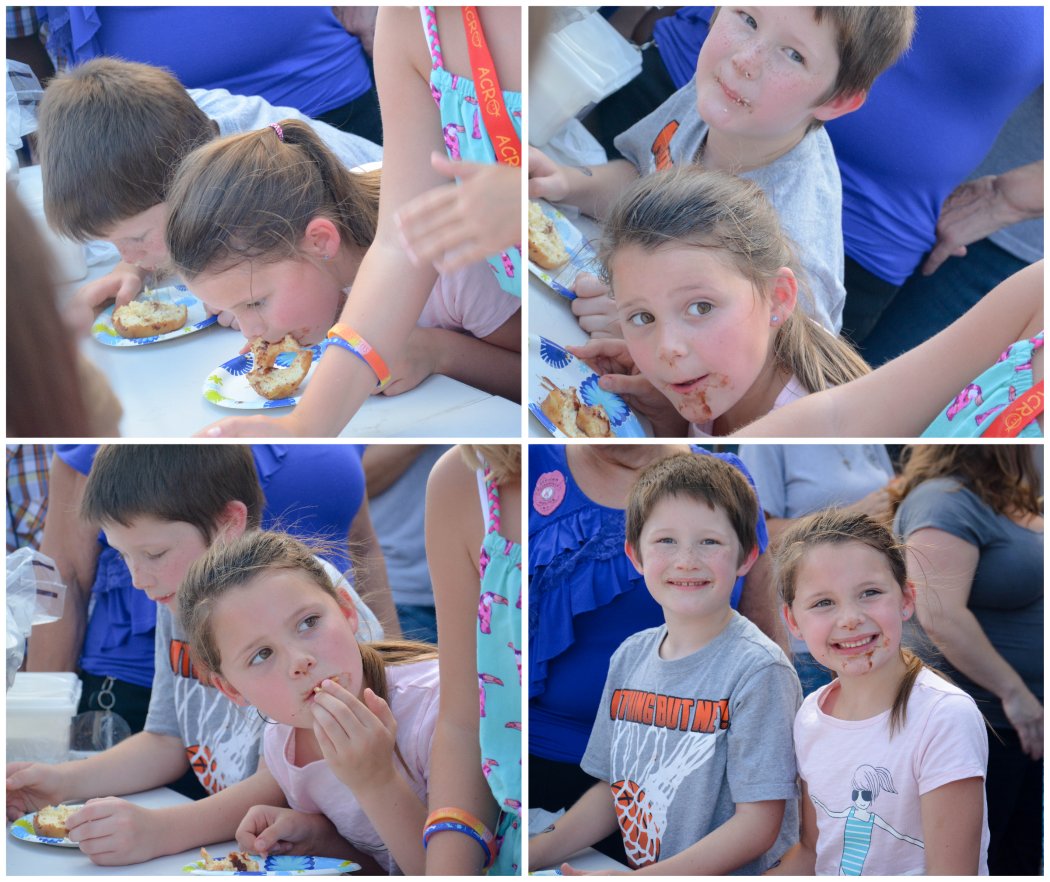 We went to National Night Out in downtown Mooresville again this year.  Ben and Lexie were excited to participate in the donut eating contest-- they tried their hardest but didn't finish first. 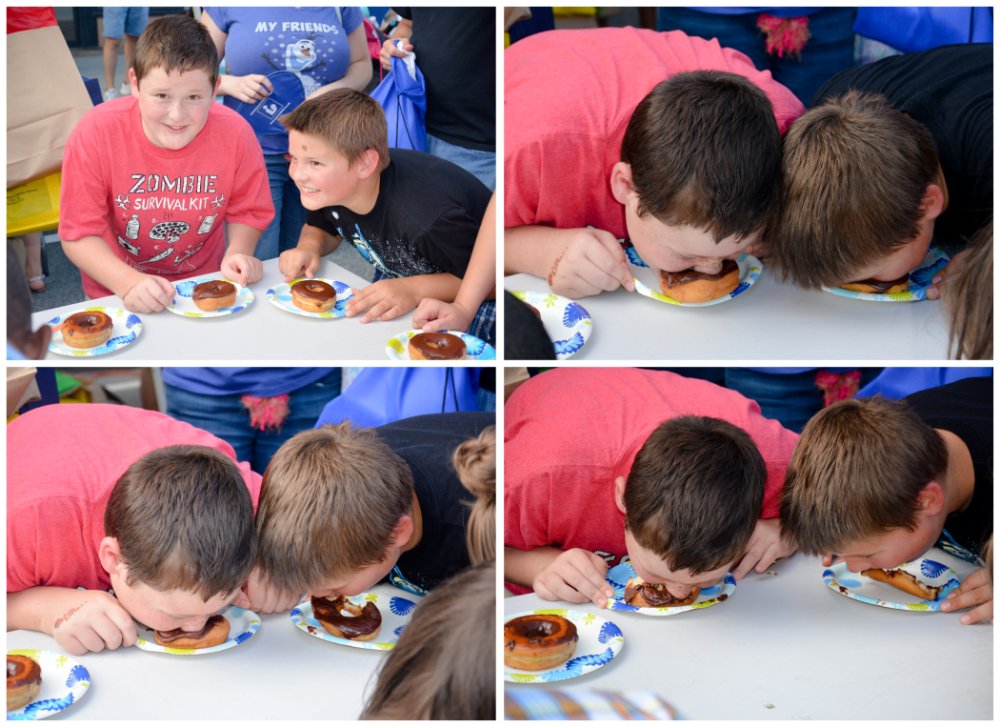 Christopher and Nicholas participated in the older group.  They were both sure they'd win but didn't quite beat the girl that seemed to just inhale hers. 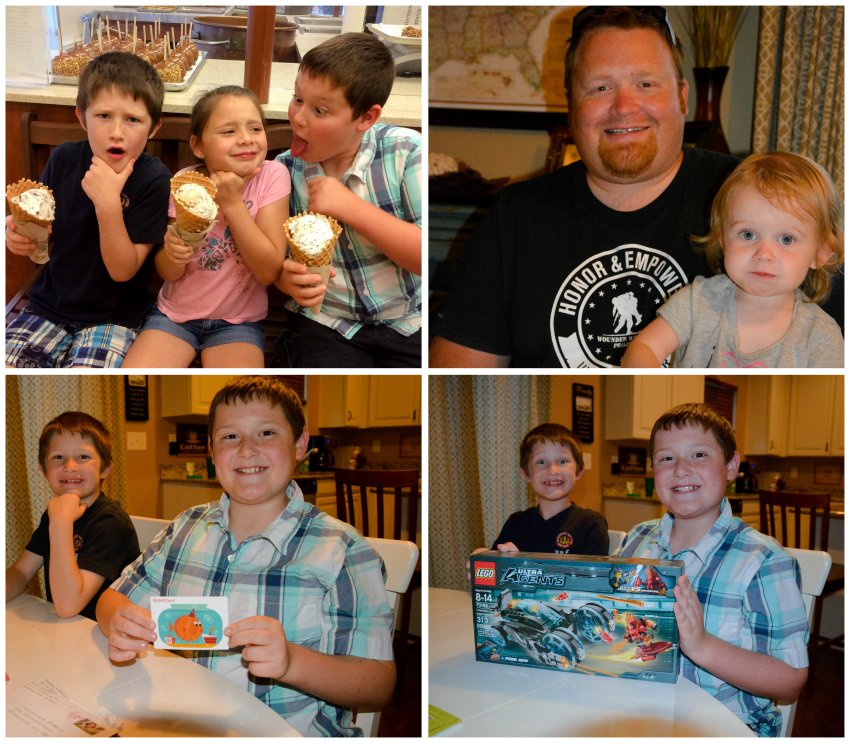 We celebrated Christopher's 12th birthday with ice cream from Kilwin's and then presents at home!

All the boys went to Camp Weaver this year.  It was Ben's first time staying at camp for a week and he was so excited (and did great)! 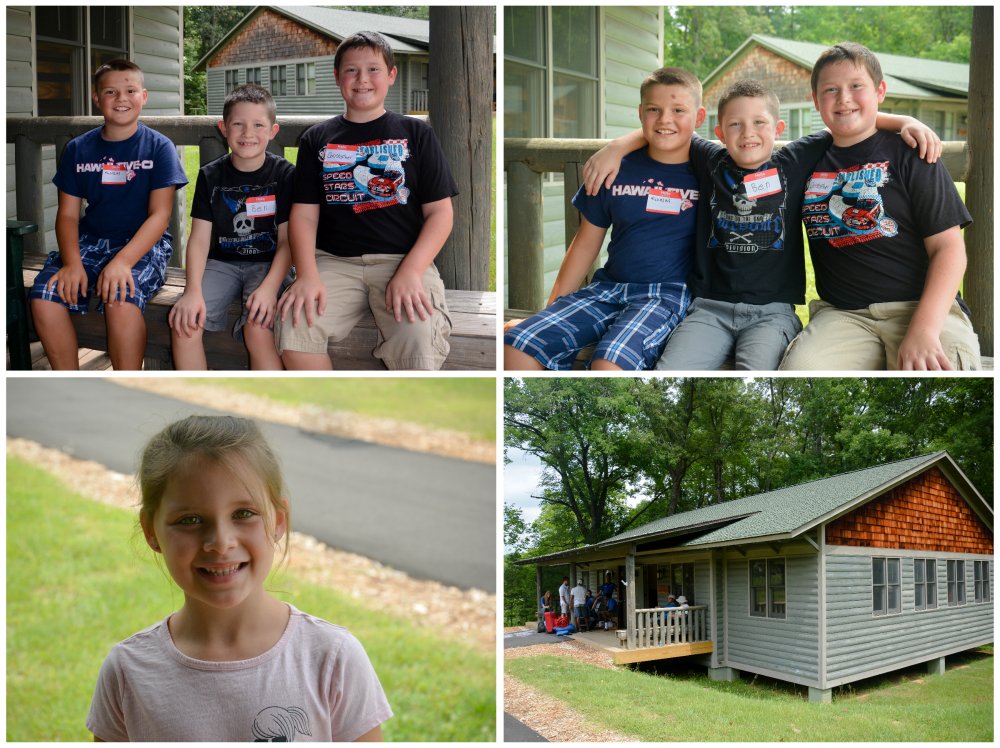 The boys all ready for camp-- and Lexie ready to leave them there!

It was fun having just girls for the week and lots of fun and silliness ensued. 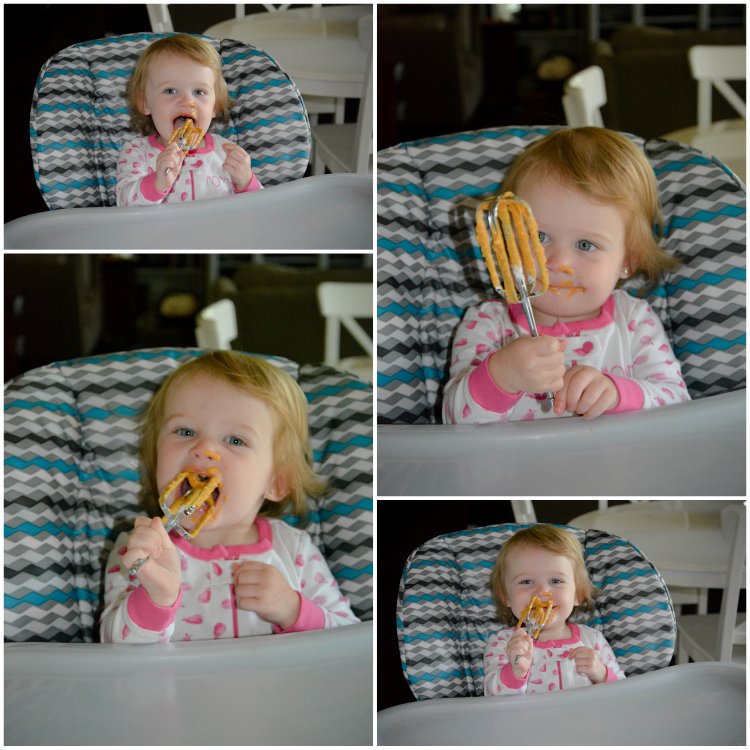 Ellie loves "helping" bake just about anything.  The pumpkin dump cake beaters are definitely a favorite though. 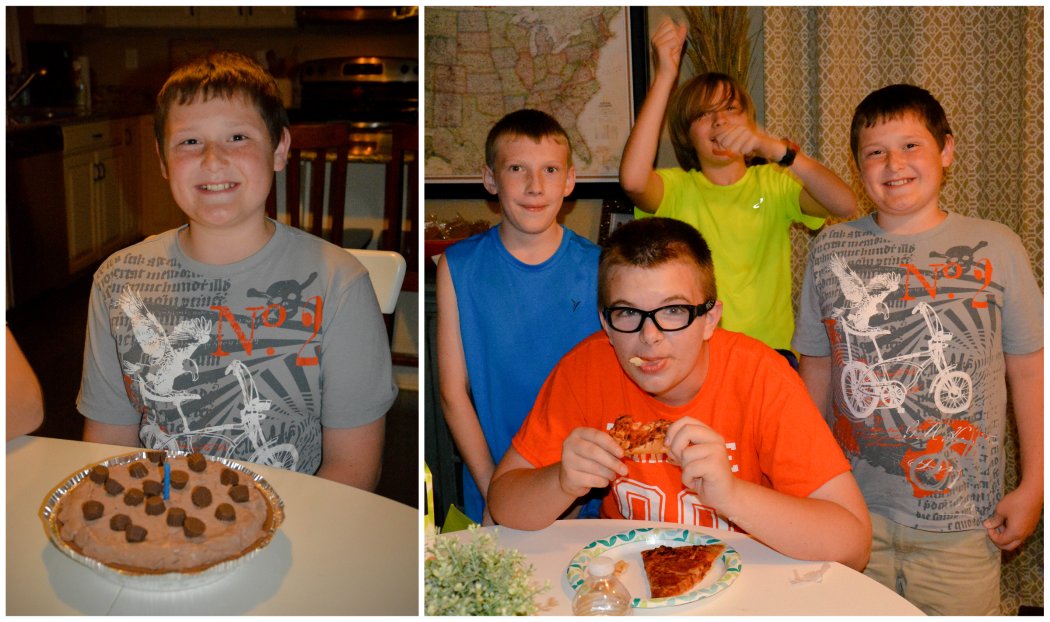 After a week of camp, Christopher was excited to celebrate his birthday with his friends.  He had three spend the night and they were busy with swimming, pizza, movies and video games!

Such a silly girl!!  Ellie loves playing with all of her babies and with her big brother, Ben! 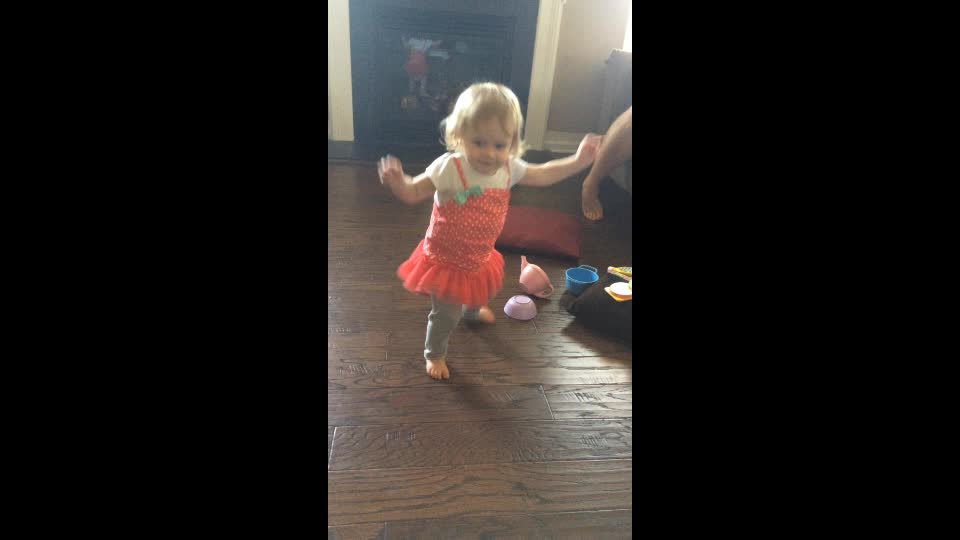 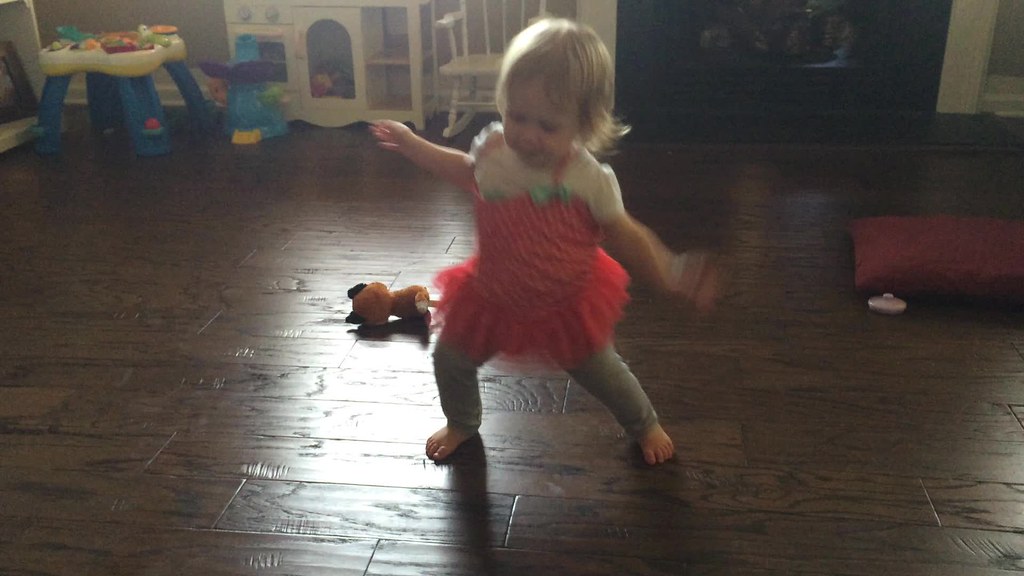