Happy New Year!!  We celebrated NYE with our neighbors and then after sleeping in, we spent the day watching movies and made homemade pizza for dinner.

Lexie participated in Girls on the Run with her school in the fall and was excited to run her 2nd 5k this month.  She finished in just under 40 minutes, shaving about 15 minutes off of her first 5k time!!

Ellie loves snuggling with her babies and now that her hair is getting longer and thicker, she likes having it styled differently every day!  She's also a fan of getting lunch at Tenders after church and especially likes dipping her fries in ranch. 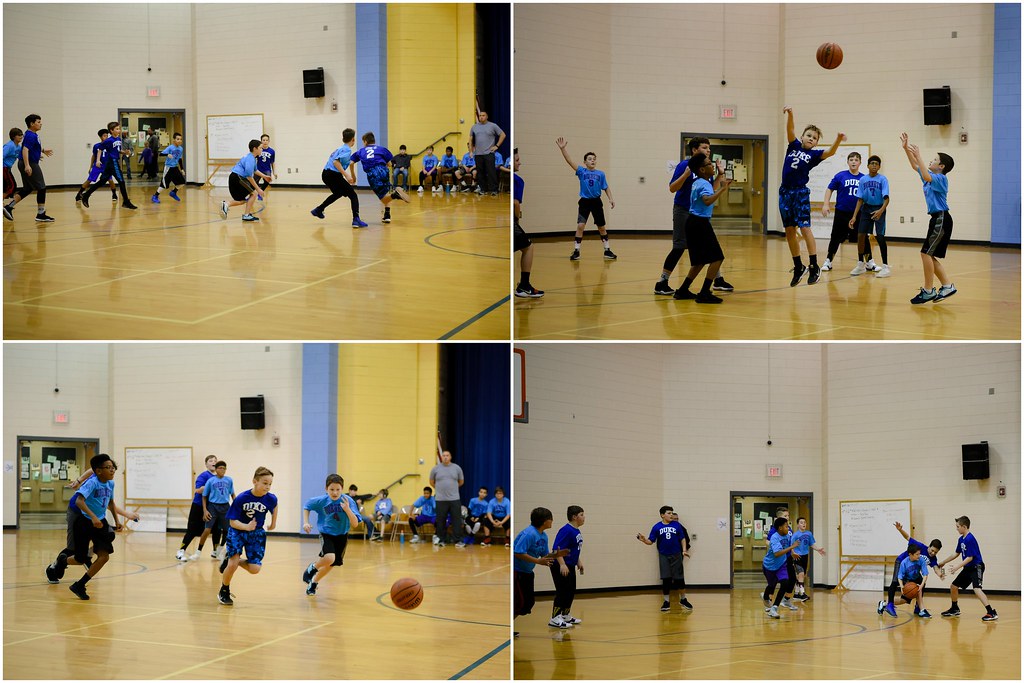 Ben played Mooresville Rec basketball this season and had a blast.  While his team didn't do very well overall, he gave it his all and had a great season!

The Charlotte Checkers hosted a 1950s throwback game with $2 tickets, $1 hotdogs and 50¢ sodas and popcorn, so we just HAAAAD to go cheer on the home team against the Bridgeport Sound Tigers. 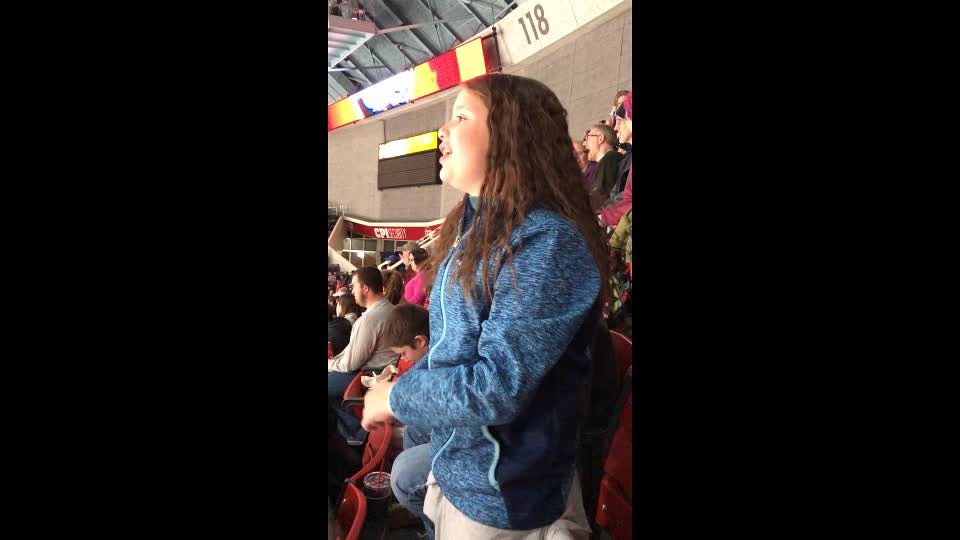 So excited to be at the hockey game! 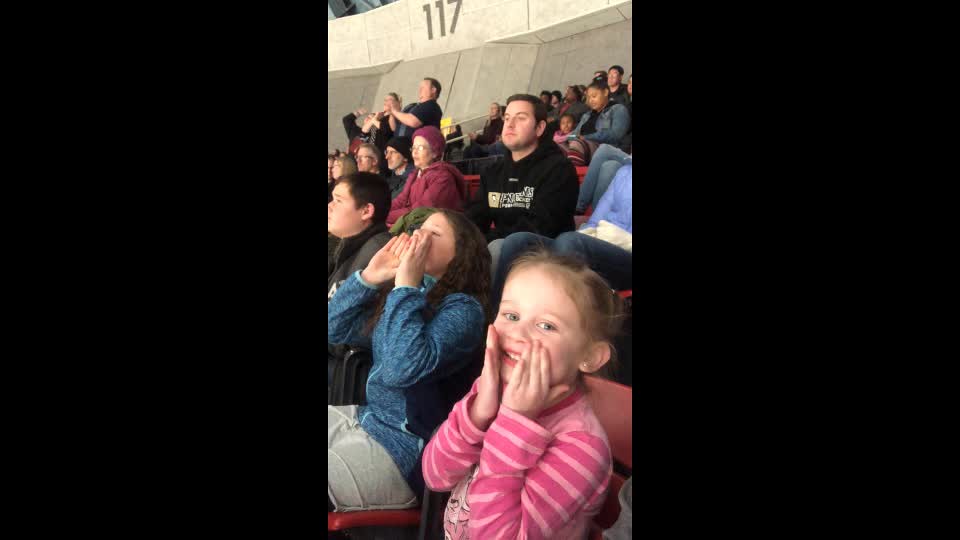 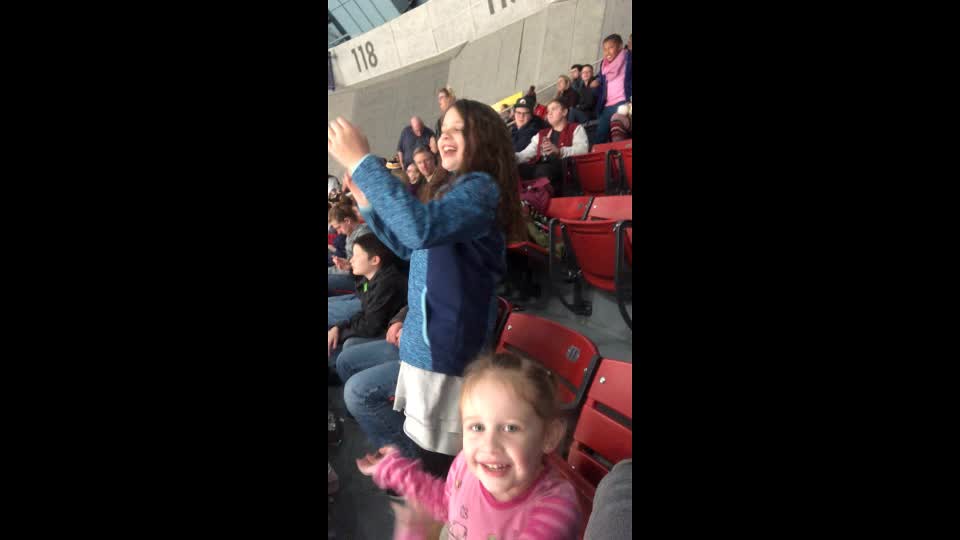 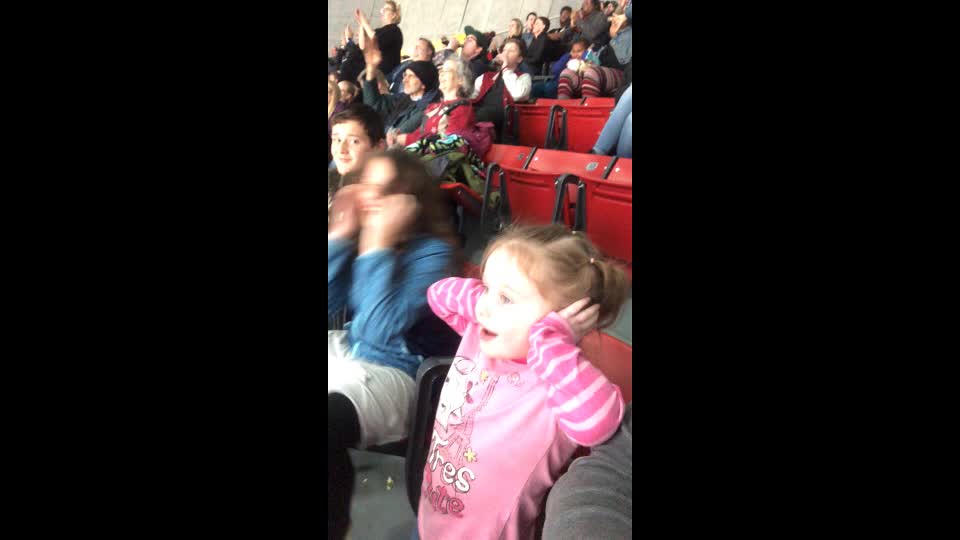 The girls covered their ears every time a team scored! 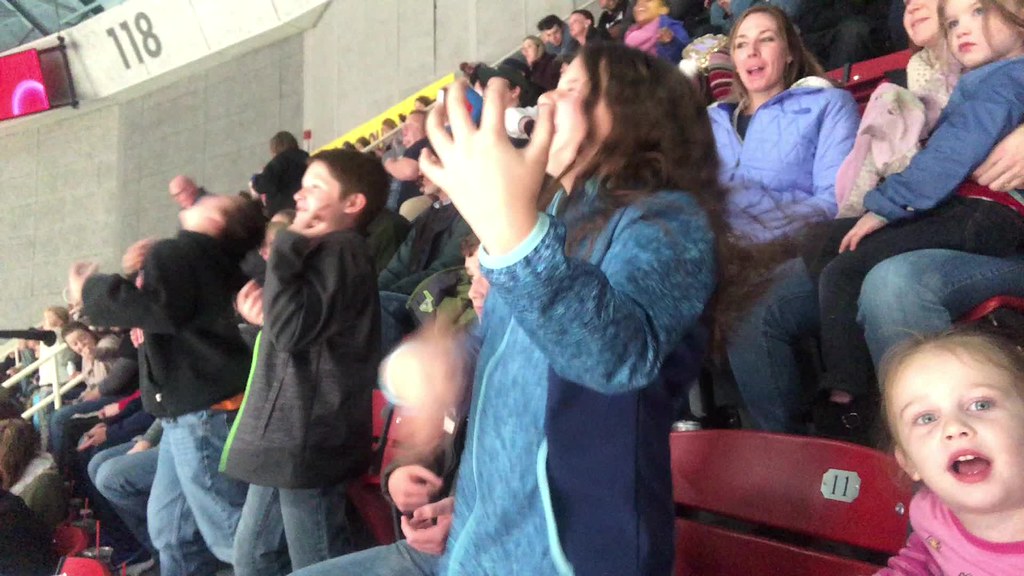 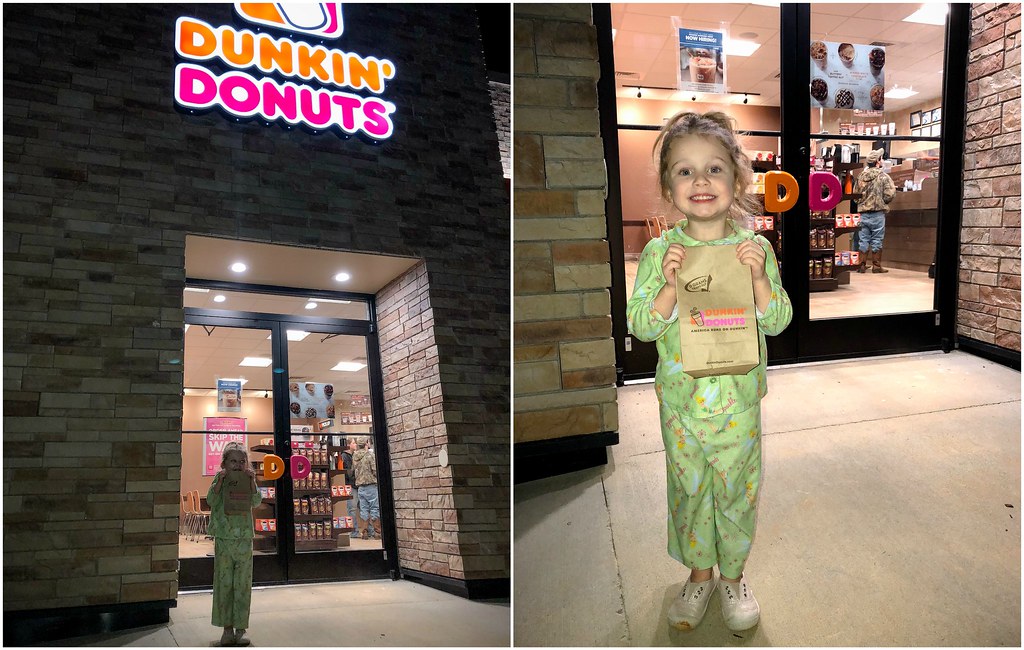 A new Dunkin' Donuts opened by us and the night before their grand opening, they were offering a free dozen donuts with any purchase.  We didn't find out about it until around bedtime so we loaded up Nick and Ellie and made a late night Dunkin' run! 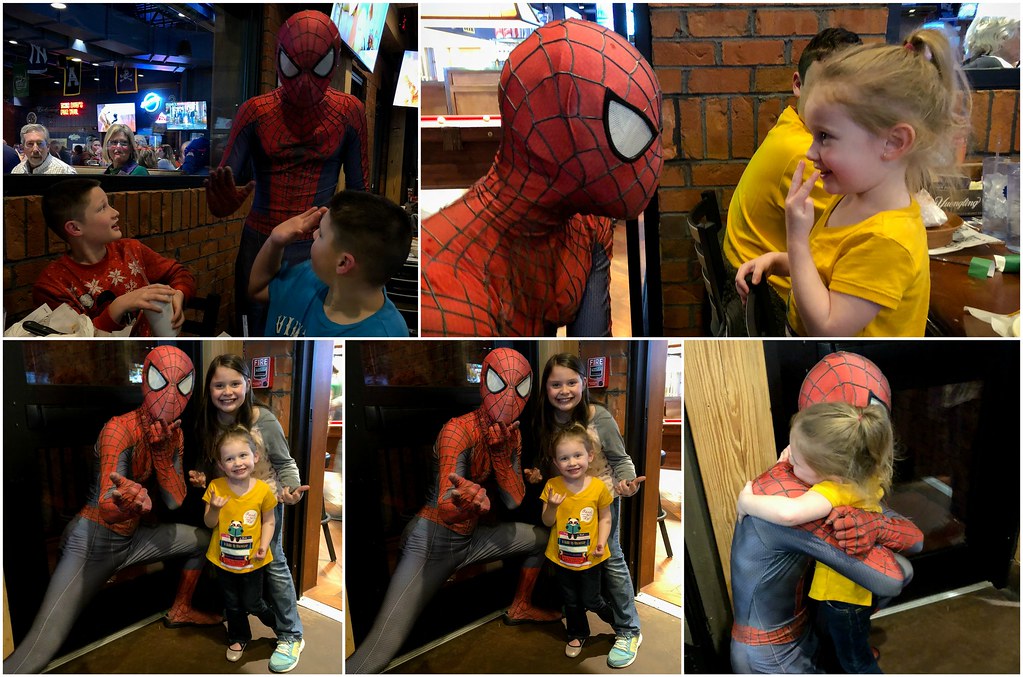 We met Spiderman at our local Kickback Jack's-- they have different characters/princesses come in a few times a month-- and the kids thought it was awesome!