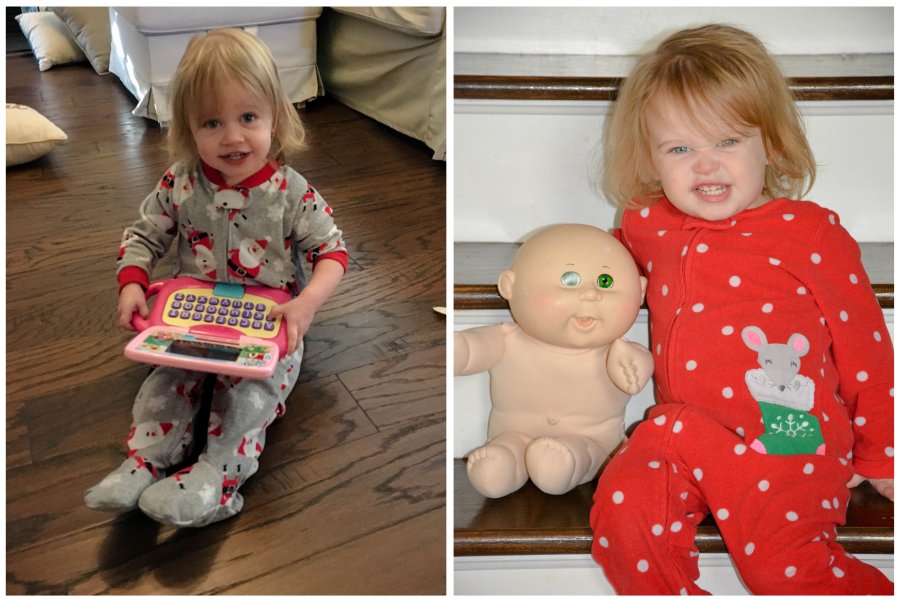 We started the year out at home and spent the rest of Christmas break playing with new toys before getting back into the chaos of the school year.

Silly Ellie, she likes to put cheese on EVERYTHING!!  Ellie loves putting diapers on her babies. 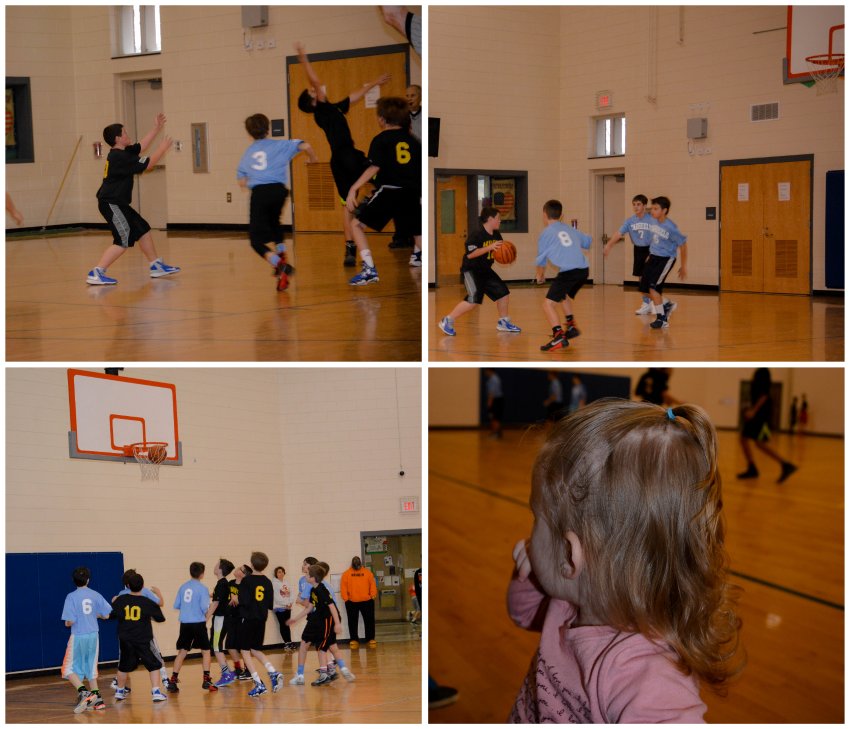 January means it's time for basketball again!  We love going to cheer Christopher on!!

Going to Space Camp has always been a dream of Nick's but since it's so expensive, we told him he would need to apply for a scholarship if he wanted to go.  As part of the scholarship application, he had to do an experiment and he set out to see which item cleaned pennies better.

In addition to his experiment (salt and vinegar worked the best!), he had to write an essay, design a mission patch and get three teacher recommendations. 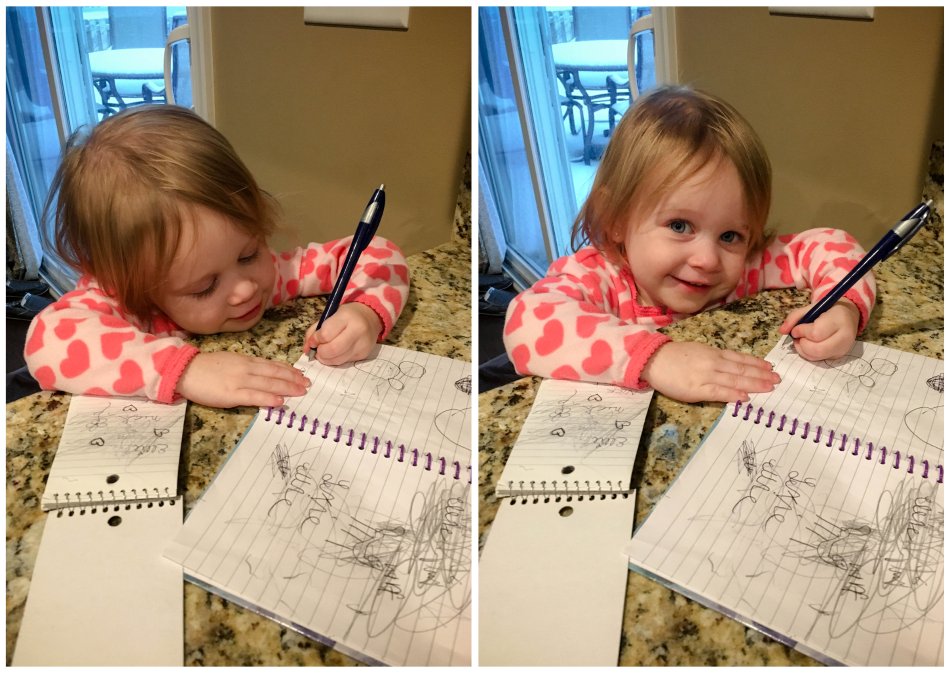 Ellie loves standing on the stool by the counter and coloring while I do things in the kitchen. 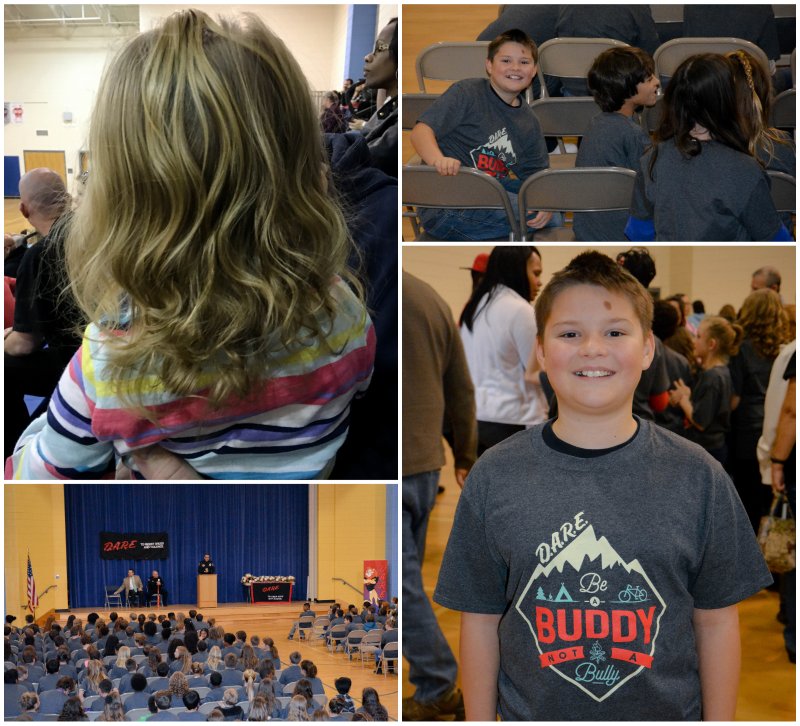 I'm amazed at how long Ellie's hair is getting-- and I LOVE her curls!!  We attended Nick's DARE graduation and I am always impressed with how well behaved the students at his school are. 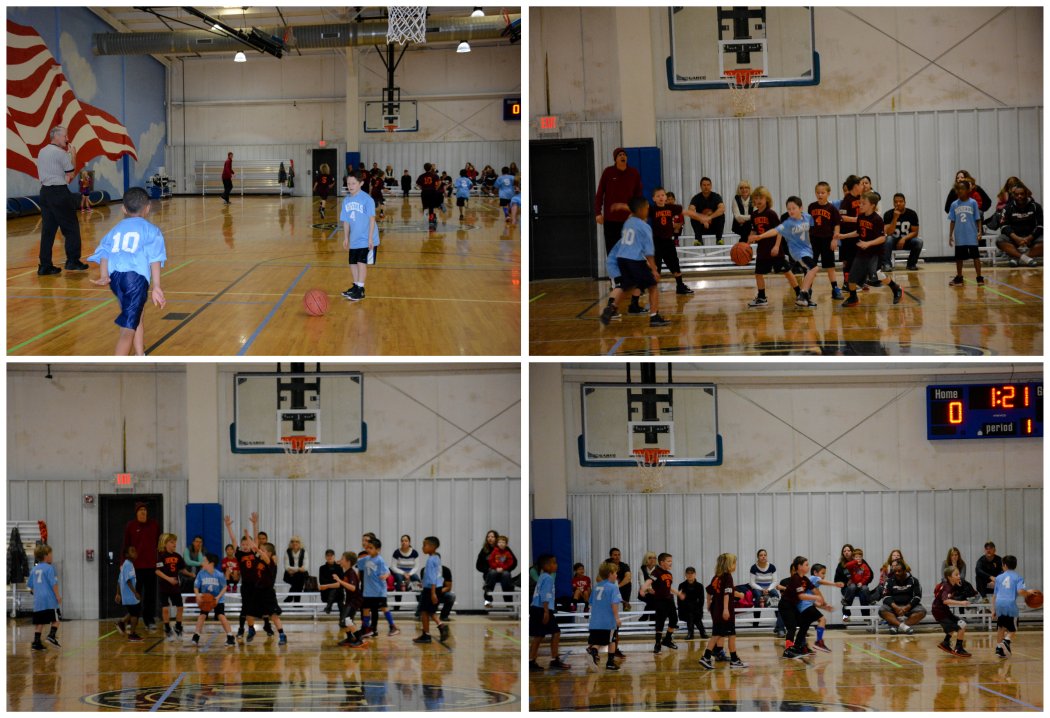 Christopher and Ben both played basketball this winter through Parks and Rec.  Even though we didn't all make it to every practice and game (sometimes Jacob would take just the player-- especially for late evening games), I loved it when we could all go! 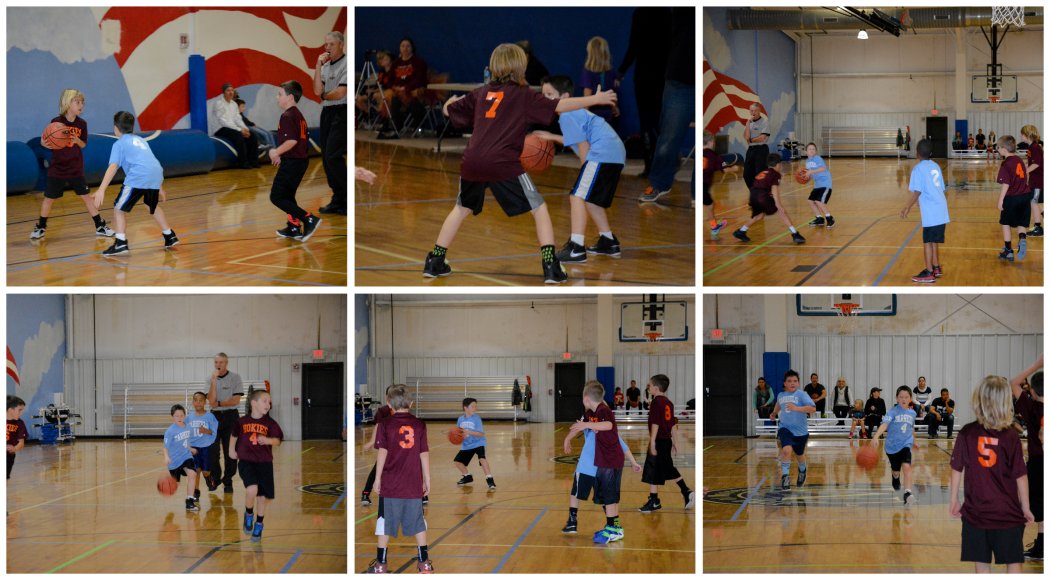 Ben grew so much as a player this season and really fell in love with the game. 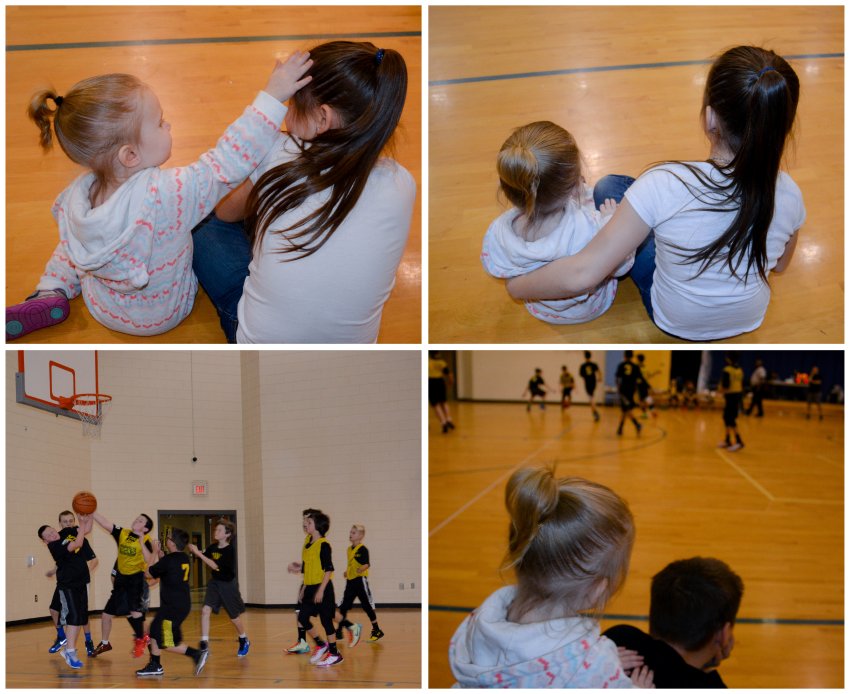 Ellie makes the rounds between siblings during games.  Sometimes she likes sitting on the floor with Lexie, other times she sits on someone's lap, and sometimes one of them will convince her to give them a back rub!  Christopher enjoyed playing basketball again this year and I love how he gives his all during every game. 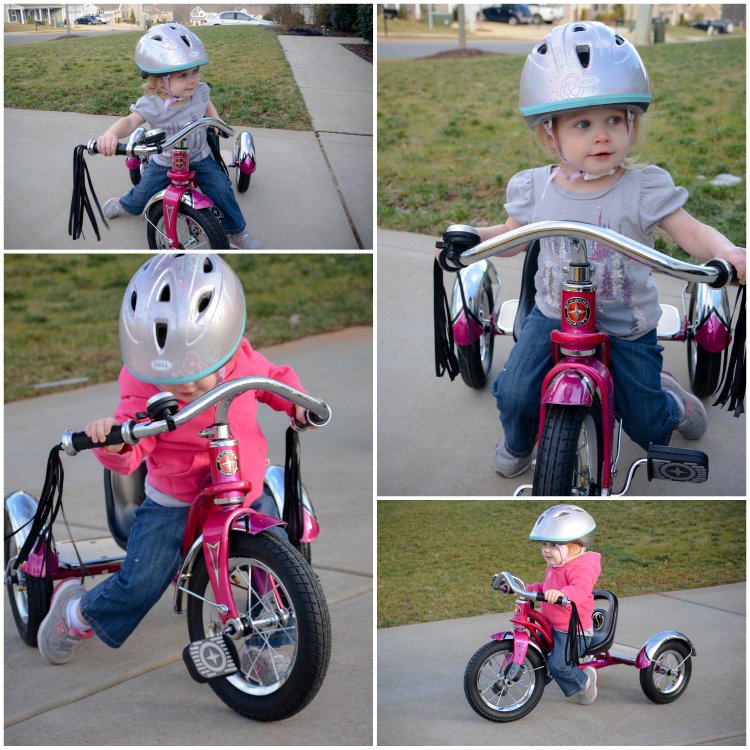 By the end of the month we finally had nice enough weather that Lexie and Ellie could ride their new bikes.  Ellie was SO EXCITED to finally ride hers-- now she just needs to figure out how to use the pedals. 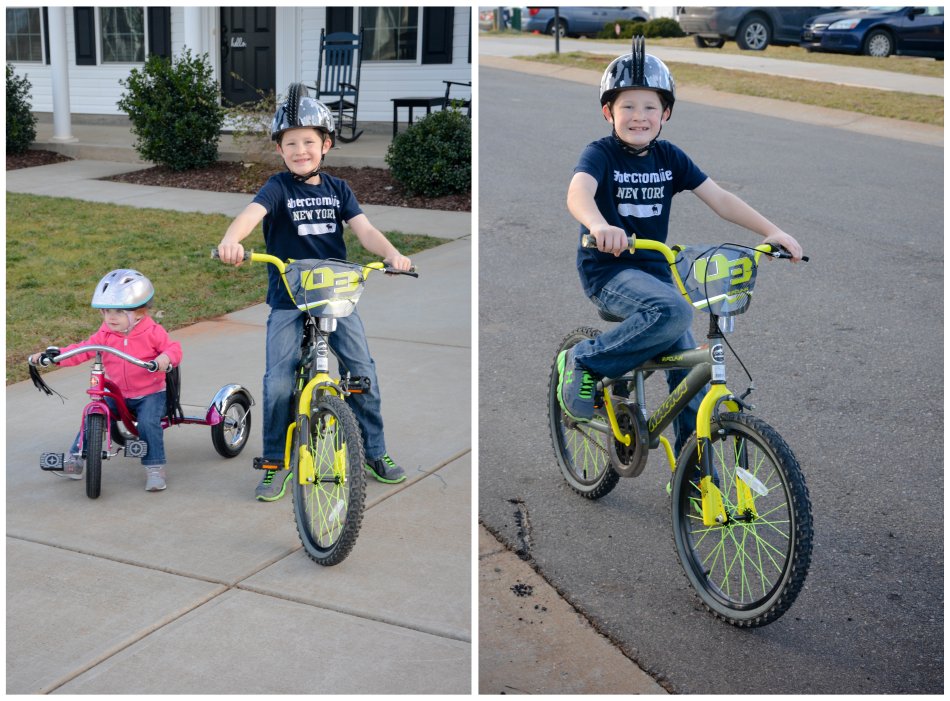 Lexie loves her new bike- especially since she had hugely outgrown her old one- and can now keep up with the big boys!
Posted by Jennifer at 2:13 PM