trip to the nc zoo 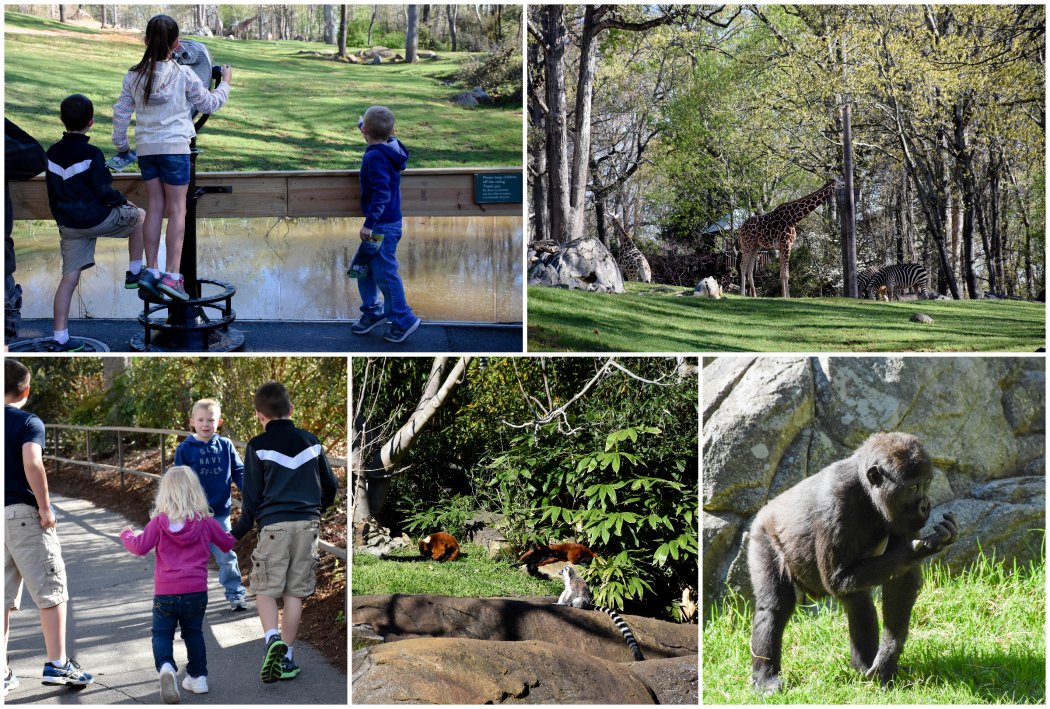 We met our friends from Fort Bragg at the NC Zoo for a fun morning.

The highlight of the day for the little girls was painting with water. 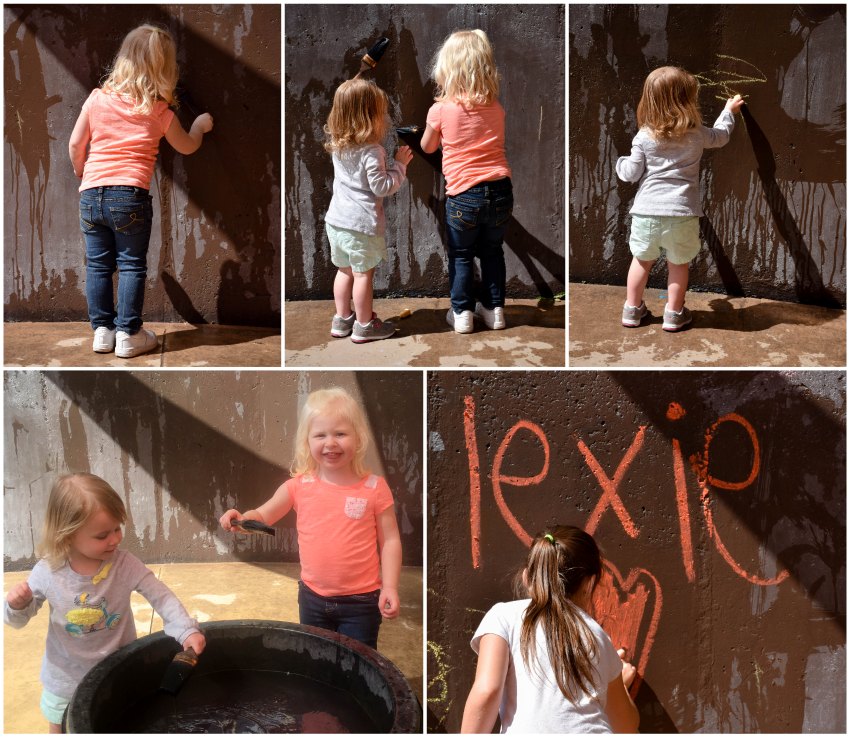 What could be better than water, chalk and paintbrushes?

All of the kids!!
When we became friends (almost SIX years ago?!), Lexie was Ellie's age and Luke was just a baby!  They sure have grown (and new ones have been added)!!

Such silly kids!!  Ellie followed Juliana around and called her Hannah the whole time.  They're only four months apart but Juliana is much bigger than Ellie (much like Hannah would be if they were closer in age!).  After five hours exploring the zoo and a picnic lunch, it was time to say goodbye.
Posted by Jennifer at 3:01 PM